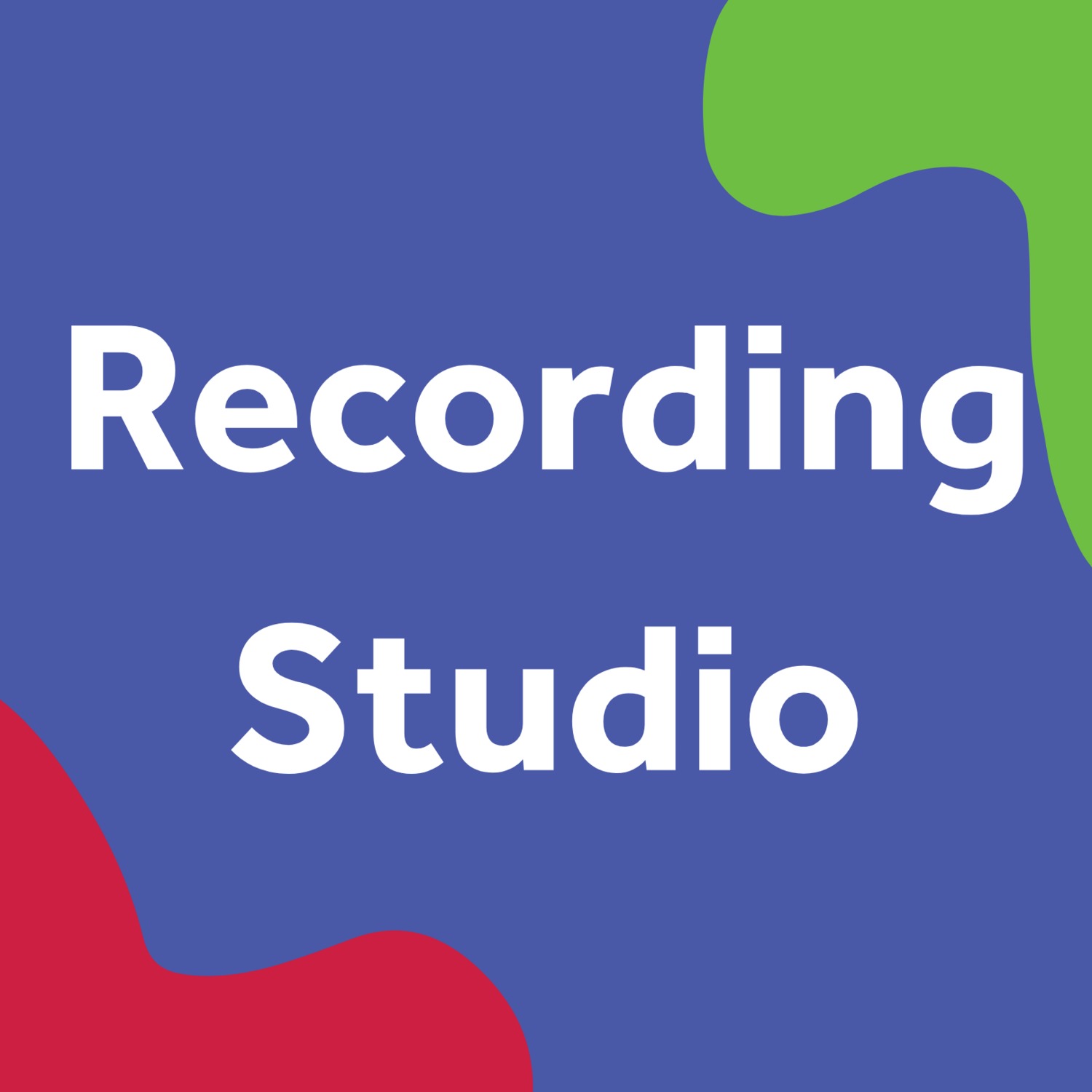 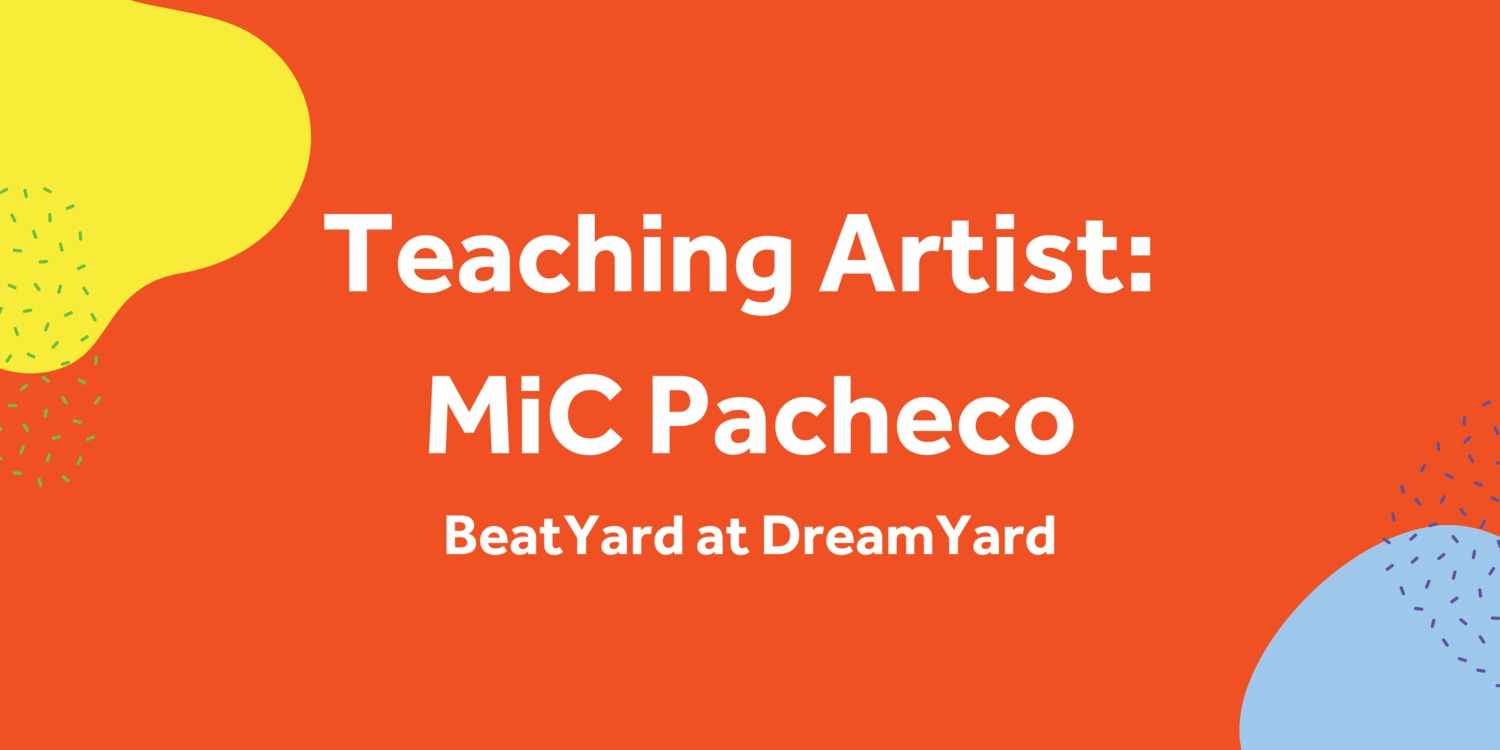 Here is a music video from MiC Pacheco’s BeatYard crew. The song, Concrete Jungle, was written and produced by Dominique Glover. The video was filmed by Gregory Reyes. 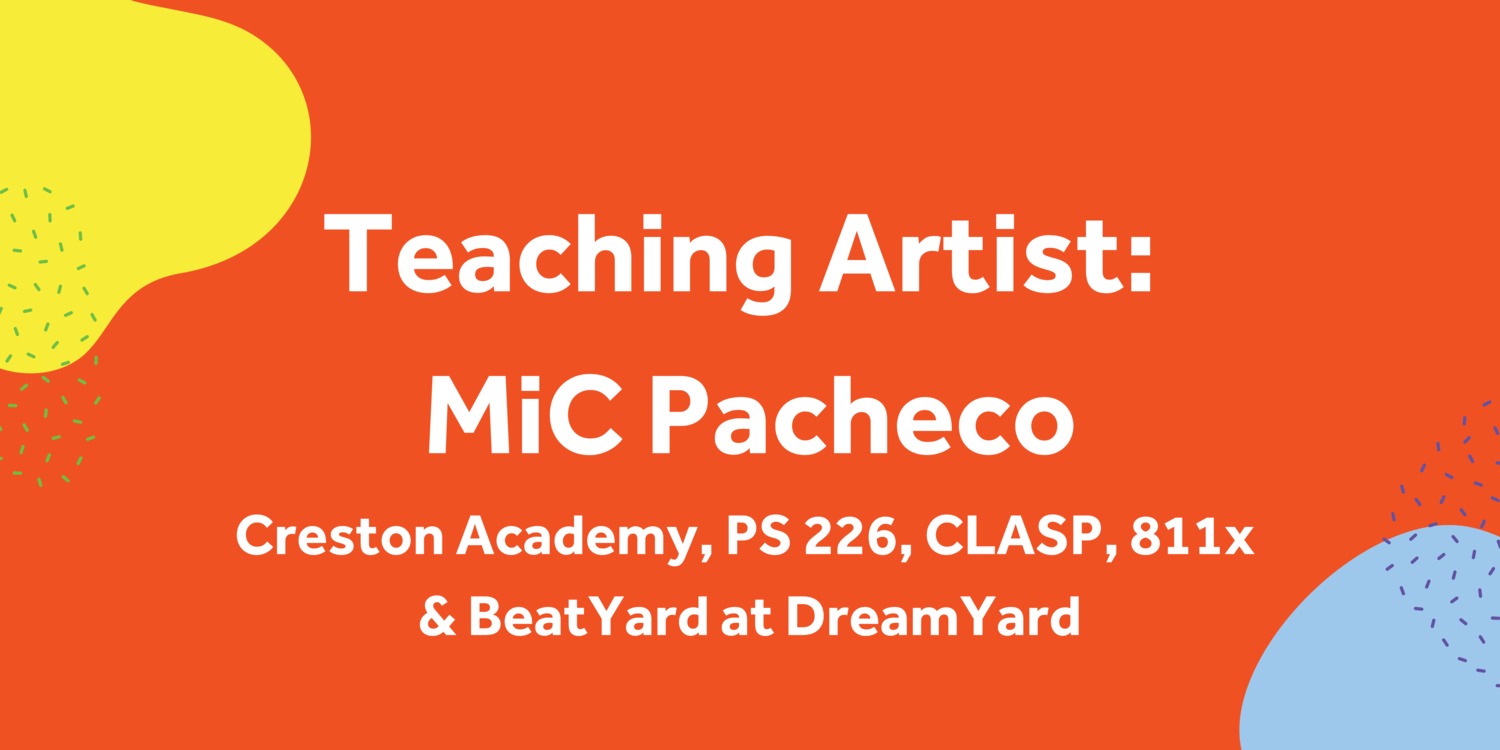 Playlisit of songs from Mic Pachecho’s students from Creston Academy, PS 226, and BeatYard at DreamYard 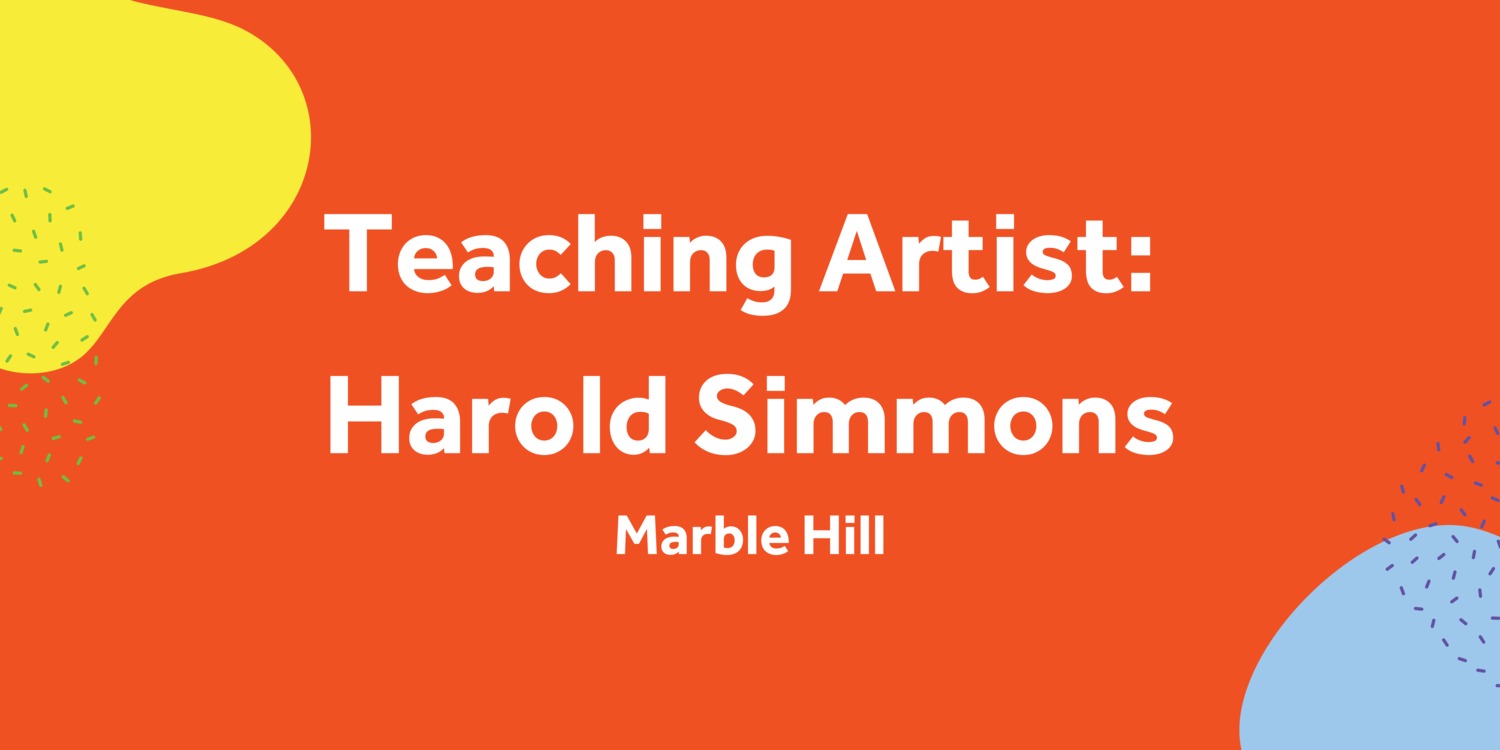 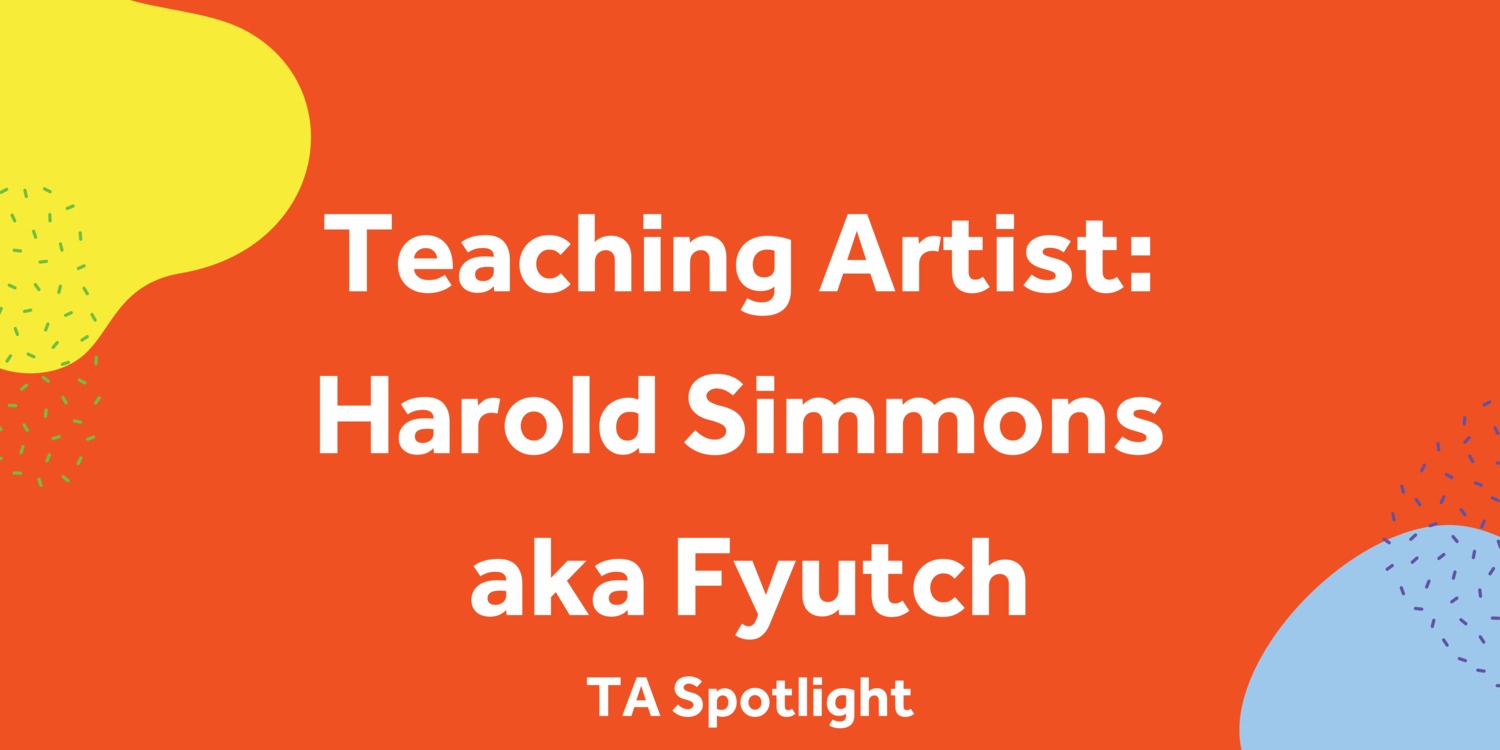 This song is about making it through a dark time to see the sunrise. Many of us are dealing with loss and uncertainty. I wanted to spread some light. Positive songs for kids and all ages.