David Flores has been working in his field since his mother bought him a $2 camera from the dime store when he was 6 or 7 years old. He was 14 or 15 when he started making pictures for money. The best skill he brings to his job is patience. ‘95% of photography is waiting, so patience goes a long way’ he says. Someone David admires is his friend and fellow artist, Lisa Green, she’s a dancer and brings energy, thoughtfulness and grace everywhere she goes. More than anything, he admires her commitment to community and process building. ‘Lisa is one of the most fun people you’ll ever meet, but she knows how to play seriously,” he claims. A skill most people know about David is that he likes to go ballroom dancing. Three words that best describe him, No pleated pants. When isn’t working, he is happiest laughing with his partner and their kids. ‘We can really get each other going. Lot of sore ribs here,’ he says. A cause David cares about is the exploration of chosen family and the way this weaves larger connections in shared communities. This work is deeply connected to racial and gender equity. David never thought about what he wants people to remember him by but he hopes his kids remember his jokes. David’s Photography can be found on the covers of Poets & Writers, Scalawag, and PLUCK. In 2018, David began work on “Nueva Bronx: 21st Century Families” — bringing free family portraiture to Railroad Park in the Bronx. This project is his response to recent nationalist movements that have attempted to remove and erase familial representations of immigrants and people of color. In this interview David talks about assets and resources allowing liberation to people, he shares his experience in professional developments events at Dreamyard Art center and finally he talks about his hometown Kentucky and similarities in The Bronx.

It’s incredibly interesting what’s going on in Kentucky and in The Bronx, but yet that’s not really what’s hanging up in MOMA you know? That’s not the type of dance going up in the Broadway stages, or you know, that’s not what the fashion designers are… building their stuff out. But that’s where the interesting stuff is.

Part 1: David Flores on how his liberation is connected to his students in the Bronx.

Part 2: David talks about his experience in professional development at the DreamYard.

Part 3: David talks about the similarities between where he’s from, Kentucky and where he teaches, The Bronx. David also talks about creating liberated spaces.

There’s more creativity happening in these space than anywhere I’ve ever been in my life.

WHAT DREAMYARD MEANS TO DAVID AS IT CELEBRATES 25 YEARS

David talks about his artistry at DreamYard and what it means to him as DreamYard Celebrates 25 years. 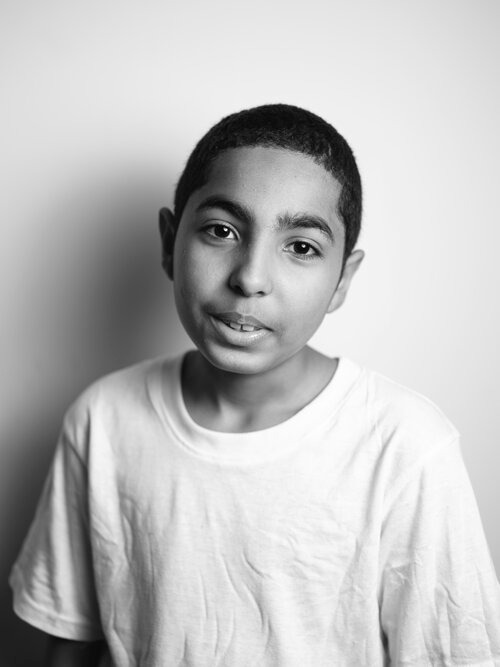 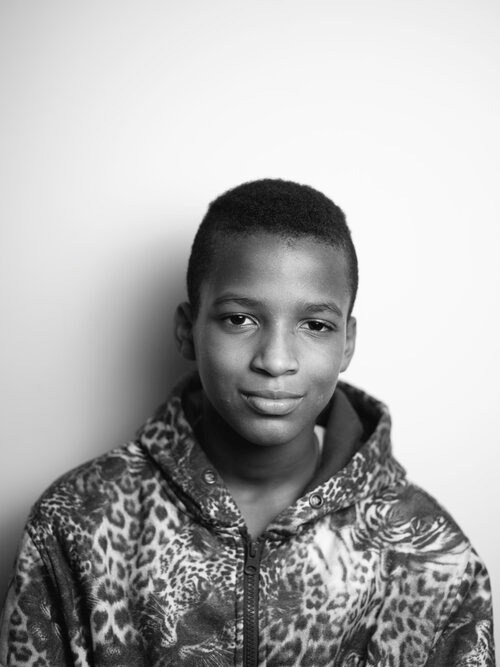 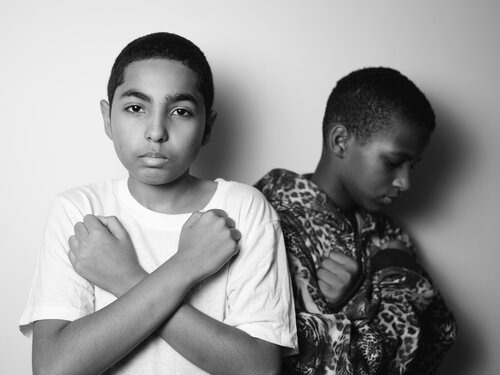 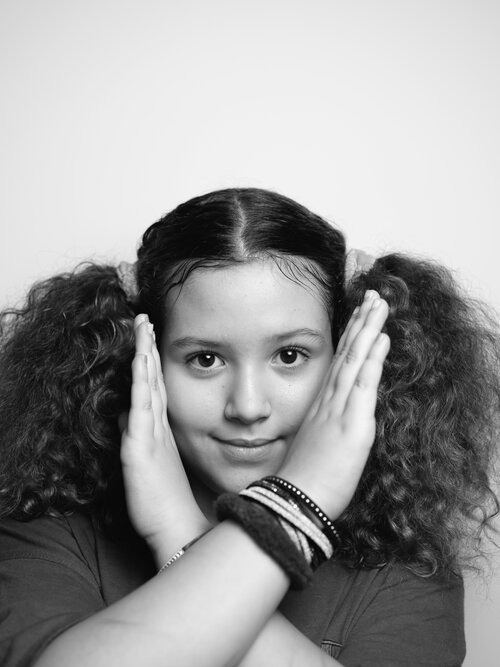 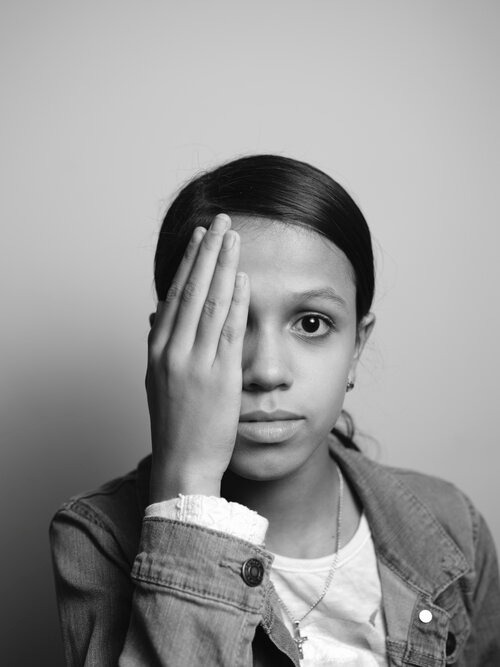 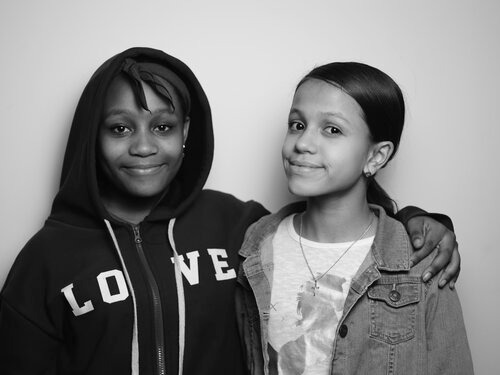 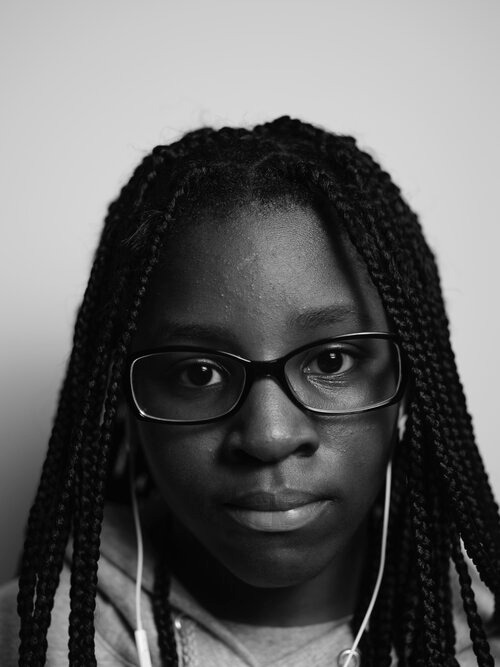 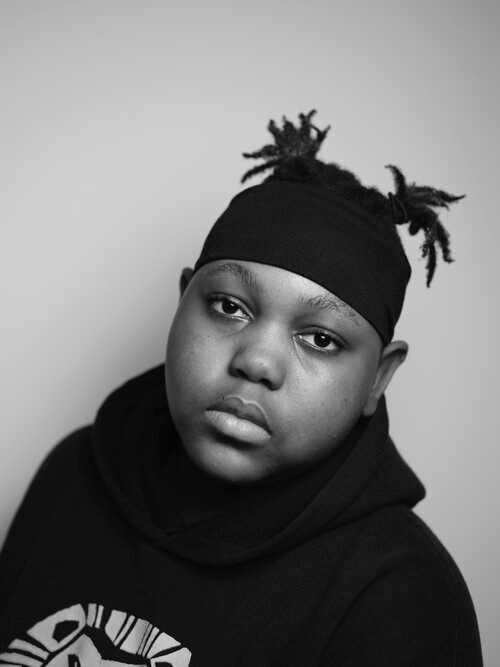 DAVID STUDENTS’ DOCUMENTING THE BRONX POETRY PROGRAM AS AN ASSIGNMENT

David Flores, taught the MovieMakers class and documented the Bronx Poetry Project, taught by Ellen Hagan. The MovieMakers photo/video students at DreamYard Arts Center created a weekly news minute based on what was happening at the center.

David Flores narrated and edited this video as a prompt for DreamYard.