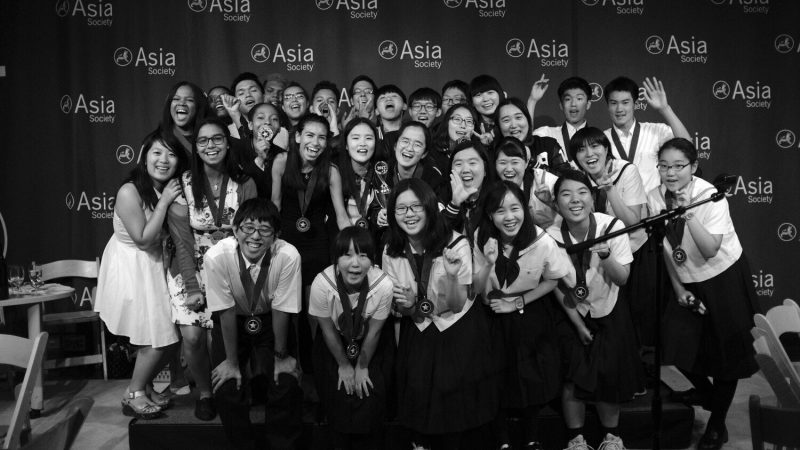 The International Poetry Exchange Program (IPEP) began in 2014 as a partnership between DreamYard, former U.S. Ambassador to Japan Caroline Kennedy, and the U.S. Department of State, to introduce Bronx poets to Japanese poetry in Tokyo.

IPEP connects students through video conferencing and online platforms on opposite sides of the globe, inviting them to share their work with their international counterparts, engage in slam poetry competitions, exchange personal experiences, and support open dialogue about themes such as identity, culture, heritage, and environment – ultimately shifting their perspective and the lens through which they see the world. Each cycle of programming culminates with an annual in-person Spoken Word Poetry Slam Competition.

Since 2014, IPEP has expanded internationally across Asia, growing into a community of over 500 students that have participated from the Bronx, USA; Tokyo, Naha, Gotemba and Okinawa, Japan; Andong-si, South Korea; and Manila, Philippines. These four countries are security and economic allies and partners, whose continuing relationships are critical to a free and open Asia –Pacific. Our national relationships have been built and strengthened  by generations of people-to-people exchanges. IPEP represents a  thriving  21st Century model for youth diplomacy; in a world that is increasingly fragmented and in conflict, it is vital that we create channels of hope and friendship so we can work across differences to create  peace, understanding, and global citizenship.

Marble Hill student performs at the Asia Society in NYC